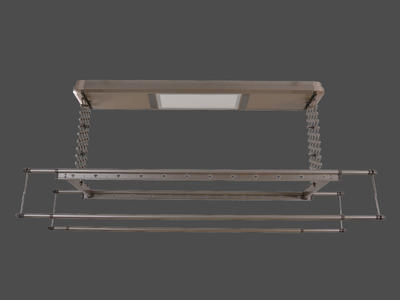 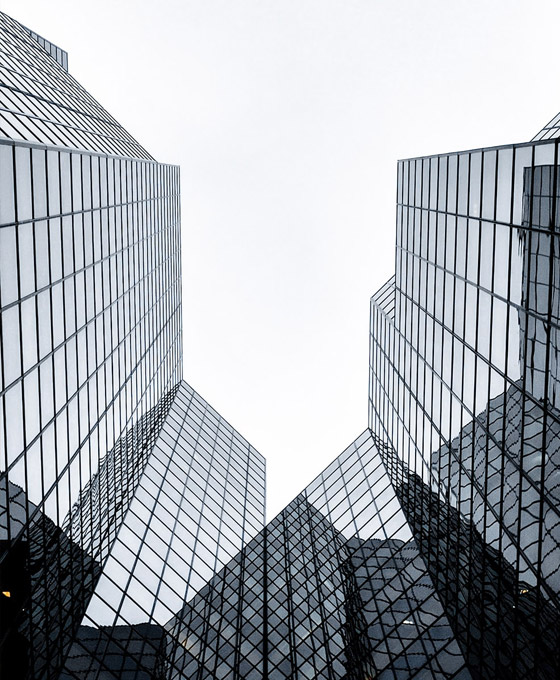 Our company is located in the "East Coast"-Ningbo Yinzhou Economic Development Zone, covering an area of ​​18,000 square meters, we have own R & D and production center, focusing on R & D Innovation has successively owned more than 100 patents ,including utility model and appearance patents,6 invention patents, 20 international patent certificates.the registered capital of the company is 8 million and was established in 2006. As China Smart electrical Clothes Hanger-YL.L5-PGBC Factory and custom Smart electrical Clothes Hanger-YL.L5-PGBC Suppliers, are specialized in air conditioning system products and telecommunication system products, and the products are exported to European, American, Australian and Asian markets. Our company have cooperated with Ferguson, the largest importer of building materials in the United States, and strictly controls the quality of materials and products exported. We supply Smart electrical Clothes Hanger-YL.L5-PGBC custom, our products are also entered into Wal-Mart, HOME DEPOT and other large supermarkets; telecommunications system products are mainly supplied to AT&T Corporation. And in 2012 the establishment of Xiangbo Absolute Holding Overseas Company in the United States.